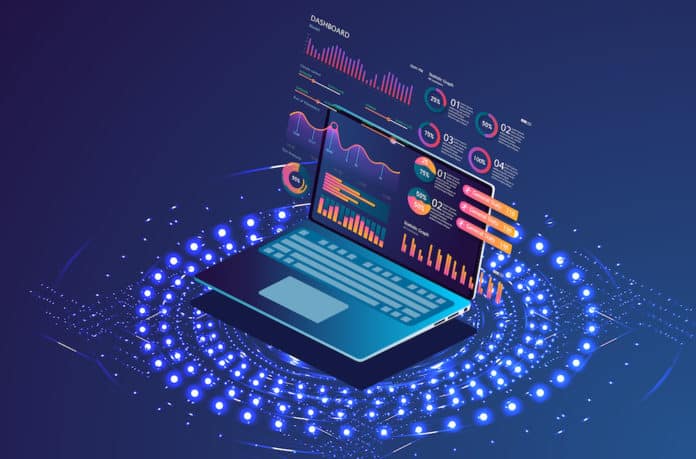 Application programming interface (API) testing is software testing that gauges whether developed APIs meet an application’s functionality, security, reliability, and performance expectations. When an application fails due to problems with the API it consumes, it has serious consequences for the users of the application.

For storage applications, failure could lead to compromised data and poor performance among others, and could be costly to fix in terms of money and reputation. Therefore, to protect and improve the application, and to better the experience of the users, it is important to test the APIs it consumes. Testing helps expose defects at an early stage as well as automating the process to cut costs associated with manual testing efforts.

Efficiency and reach of tests

Application programming interface tests are carried out at the fraction of the time a similar number of tests, such as graphical user interface tests, would take. As a result, the saved time can be used to iron out issues and increase overall efficiency. Since test cases are isolated and ready for use, testing is not dependent on multiple teams completing their work.

Application programming interface testing tools help in exposing and resolving vulnerabilities by subjecting software to extraordinary scenarios and conditions. Successfully pushing software to its boundaries in a controlled environment ensures software will not break in production. Vulnerabilities are also fixed to safeguard against malicious code and other threats.

Even though each mentioned application programming interface testing tool has its uniqueness, there are a few features that are common to most of them. For instance, all of them offer integration with continuous integration and continuous development (CI/CD) tools to improve development workflows.

These testing tools also allow users to write tests. Their focus is not only on programmers, but also non-programmers through the use of an easy-to-use graphical user interface and provision of automated API tests. The automated API tests are powered by the reusability offered by most of these tools. This reusability may be in the form of test suites, test cases, and/or code.

Postman, one of the top API development collaboration platforms, offers an API testing tool that simplifies the setting up of automated tests. Users can create tests and requests then aggregate them into one test sequence. Postman offers flexibility in managing test workflows through the use of Postman monitoring, the Postman app, or Postman’s command line tool called Newman.

Cons: However, it is worth noting that the offering of Postman as a standalone app involves installing it locally. Users may experience longer load times with Postman interacting with large datasets and API responses.

SoapUI is one of the most popular API testing tools today. It is a java-based open-source tool for testing web services such as SOAP, RESTful, or HTTP-based services. As SoapUI is a free tool, it has a premium companion called ReadyAPI, which offers added API testing functionality.

Cons: Users may feel overwhelmed attempting to manage all open files within the main SoapUI window. It may also take new users some time to familiarize themselves with the interface as SoapUI may require experience on API testing to use it. SoapUI’s resource usage when carrying out a large number of tests may slow down your device.

Katalon Studio is a multifaceted API testing tool that both advanced testers and novice testers can feel right at home using. It is capable of combining UI and API services for environments such as Windows, Linux, and Mac OS. Katalon Studio was made to help users not only create but automate test scripts without having to code.

Cons: Katalon Studio supports only one scripting language, known as Groovy, which is in the Java programming language family. More supported languages would appeal to the preferences of more users.

Even though Katalon Studio has some open-source components such as built-in Keywords, Katalon Studio is not open source. As a result, its community has a smaller number of developers.

Powered by JavaScript, Apigee is a cross-cloud full-lifecycle API management platform that allows users to measure and test API performance through API traffic, error rates, and response time. It is useful to complex digital businesses since it can handle APIs with large amounts of data.

Con: Apigee does not have a free option. There’s an evaluation plan that provides a handful of features but expires after 60 days. In comparison to similar tools, Apigee may end up being pricier.

ACCELQ is an AI-powered test automation platform that uses natural language programming to enable the creation of test logic in English instead of lines of code. It uses application abstraction to enable test planning, design, creation, and execution to be carried out at any stage of development. As a result, users end up spending less on maintaining tests.

Con: Considering there exist free and open-source API testing tools, ACCELQ’s pricing, starting at $70 a month, is costly in comparison.

To choose the right API testing tool for you, it is important to determine which features are a must for your software development workflows. To do this, you have to consider the factors that would greatly transform your workflows. For instance, would an open-source tool serve you better? Or would you rather subscribe to a premium tool? Is your team full of software developers? If yes, do the tools available cover their languages of choice? Or is your team non-technical? Would you prefer zero-code workflows? Are you seeking a tool that offers collaborative functionality? Answering such questions would put you in an informed position to select the best tool for you and your team.

Read next: Now is the Time to Switch Log Management To Object Storage