Containers are packaged applications and all related code that allows the application to run in an isolated environment. Though multiple containers can share an operating system or kernel, they run independently of each other.

The container image holds both the application and its dependencies, or any other code that it requires to run independently. Multiple containers can run on the same machine and operating system at one time.

Containers are helpful in data centers because they:

Differences and similarities between containerization and virtualization

Containerization and virtualization, two primary data processing technologies, accomplish similar tasks but abstract different aspects of the data center. Virtual machines reduce the amount of hardware that is needed to run software by increasing how many operating systems can exist on one machine. A hypervisor sits atop the server, and each virtual machine runs atop the hypervisor.

Containers do not run on hypervisors. Instead, they require a container engine. Containers abstract applications from the servers on which they run. This allows containers to run on a greater variety of machines within a data center. Containers are portable and flexible because they transport applications, along with their dependencies and code, to whatever server a workload is best suited for at the time.

Containers have a faster overall launch time than virtual machines, an advantage in speed-conscious enterprises.

What is the Open Container Initiative (OCI)?

The Open Container Initiative, known as the OCI, sets standards for what size and specifications containers should have, with the intent of continuing to make containers widely usable and helpful. The rising popularity of containers necessitates some guidelines so they continue to be portable across data centers and IT environments.

If containers follow set specifications, data center silos will be reduced, and companies can all use similar technology. These specifications extend to all container images, not just one brand or type. Set standards also helps prevent confusion in the future and extends the usefulness of containers.

Docker, founded in 2013, is an OCI-compliant container engine that offers highly flexible containerization. Docker can run applications on bare metal servers, which don’t require provisioning or configuring. Docker is the storage industry standard for containerization.

Kubernetes is an open source container management platform originally developed by Google. Within Kubernetes clusters are nodes, which contain pods and containers, and a control plane for managing all the containers. Kubernetes can run in a variety of environments, including different clouds and bare metal servers.

What are Benefits of Containers for Storage?

Enterprises need high-performing, easily portable applications for their most important workloads, but to really succeed, those applications also need access to their arsenals of data. Containers provide portability and flexibility to data centers, but they must also be able to draw on stored data. 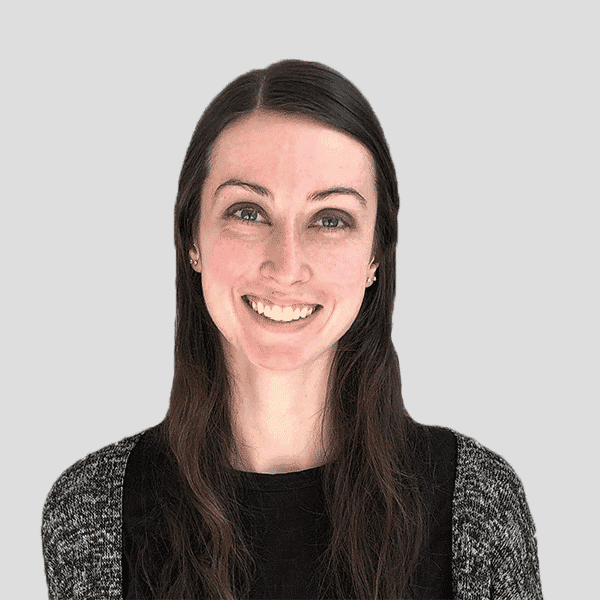