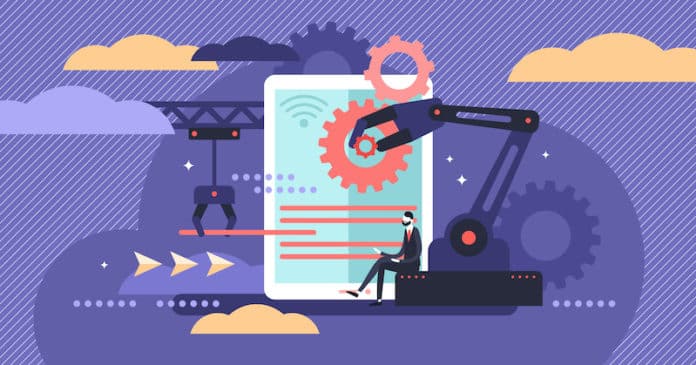 Storage tiering is nothing new. However, the new trend is around different tiers of solid state devices (SSD), from high performance write optimized to lower cost, higher capacity, and less frequently accessed to support for different tiers and types of application data needs, said Greg Schulz, an analyst with StorageIO Group.

While SSDs are popular, hard disk drives (HDD) and tape continue to be relevant as part of the larger data storage hierarchy as different tiers to meet expanding data growth. Despite the wishes and prognostications by some, no one storage media or medium today, or at least for the next several years, will be able to support all data storage needs in a cost-effective manner.

Another continuing trend is that different tiers of storage devices and media are being moved to different locations. For instance, HDD or tape may no longer be in an on-premises environment, yet they may in fact be in use as part of some other solution where they are in the background. The big cloud providers, for example, use tape in their lower or archive tiers.

Thus, tiering is generating big growth in storage tiering. The tape market is expanding as are the markets for SSD and HDD. Users have realized that all tiers and formats remain important and that they all play a role in finding the right mix of performance and capacity.

Storage tiering software and systems offer a number of features. Chief among them is the ability to house different types of traffic and workloads in different areas. For highest priority traffic, a small tier can be established using (non-volatile memory express (NVMe) or SSD, in which very high performance is offered. But such tiers are expensive. Once data ages, or else is not deemed of high importance, it can be relegated to lower tiers. HDDs and finally tape tend to host the bulk of data. HDDs are good for capacity with good performance, whereas tape is best for archiving large volumes of data.

The benefit of this arrangement is that the company can determine how much it wants to spend on high performance traffic and cut costs by deciding what and when the remaining traffic is hosted on lower tiers.

“In 2022, the number one trend we expect to see across the entire data storage space—especially storage tiering—is an increased focus on data security and protection,” said Surya Varanasi, CTO at StorCentric. “Data will need to be protected against external and internal threats wherever it resides (i.e., every tier), and while it is in transit (i.e., moving between tiers).

“Moreover, enterprise organizations will recognize that there isn’t one silver bullet, and rather, a multi-pronged approach must be applied.”

Protection and detection will continue to be critical against threats like ransomware. And the ability to recover will push past the first two as the number one priority. Accordingly, enterprises will demand solutions that offer protection and recovery for block, file, and object (S3) support as well as immutable snapshots; object locking; data integrity assurance; and unbreakable backup.

“IT professionals are seeking the ideal unbreakable backup solution for their backup data storage tier(s); they will demand one that creates an immutable copy of the data which cannot be deleted, corrupted, or changed in any way, whether the backup is tiered to an onsite, remote and/or cloud environment,” Varanasi said.

There are many use cases for storage tiering:

On this last use case, Steve Pruchniewski, director of product marketing at Komprise, agreed that cost may still be the primary driver for storage tiering, but it’s not the only factor. The economics of tiering to cheaper storage in the data center or in the cloud are clear, but customers want to be able get value from that data as well. If you can move your data to the cloud so it is transparently accessible from the original location and accessible in native object storage format, you can take full advantage of cloud services and compute. You can run cloud native services, such as analytics or artificial intelligence and machine learning (AI/ML) workflows on that data.

For example, a pharmaceutical company wants to tier data to free space on their tier-1 (T1) storage, but they also want to be able to leverage that data for future research. Transparent tiering, in which the tiered data is accessible both as files from the original location and in native object format in the cloud, makes this possible. There is the added benefit that the analytics won’t impact the performance of that T1 storage as all I/O will be on cloud storage rather than the T1 storage.

“But cloud tiering is also becoming a strategy for ransomware protection and recovery,” Pruchniewski said. “By tiering data in native format, you can take advantage of immutable storage like AWS S3 Object Lock.