The Network Virtualization Market in 2022 See below to learn all about the network virtualization sector:

The network virtualization market value was valued at $18 billion in 2021 and is estimated to grow to $51 billion in 2027, with a compound annual growth rate (CAGR) of 23%, according to Market Data Forecast.

There are multiple other operational and cost drivers of growth in the network virtualization space:

Also learn about The Virtualization Market.

There are two key types of network virtualization:

Internal network virtualization: one network that emulates a physical network.

Energy costs: Due to limited servers, energy is saved, on average 80%, according to VMware. “Virtualization enables the repurposing and decommissioning of some existing servers. According to the Uptime Institute, decommissioning a single 1U rack server can annually save $500 in energy, $500 in operating system licenses, and $1,500 in hardware maintenance costs,” according to EnergyStar.

Lower hardware costs: Reduce the number of servers in the network.

Lower hardware costs: Reduce the number of servers in the network.

Agility and speed: Team members can access IT resources more quickly to improve the network.

Improved security: Catch and remove cyber threats, such as malware, making the network and related applications safer for use and less likely to cause issues.

Hepta Technologia e Informática has 300 VM’s, and they wanted better security, which they felt like they received with VMware NSX.

Filho says the software has “tools that assist in troubleshooting, such as flow monitoring, packet capture, and traceflow in a graphical interface.”

Cisco Application-Centric Infrastructure (ACI) for software-defined networking (SDN) was implemented in a data center to “manage internal user traffic on the applications that are used and in turn separate external users with tenant,” says an engineer in the telecommunications industry at TrustRadius.

“The platform has a very high scalability and that makes network migrations easier for implementers,” they say.

Verizon CEO Lowell McAdam believed that virtualization would be able to save the company nearly $10 billion by 2021, according to an article at Fierce Telecom.

“We have a really, really strong technology team that has been engaged in finding ways to leverage the investments we make there, with an orientation towards virtualization of the network,” Stratton said.

Stratton said Verizon’s customers “still would like to have a very intuitive, simple, easy experience online,” which he believes network virtualization can help provide.

These are some of the leading companies in the network virtualization market, and the software they provide: 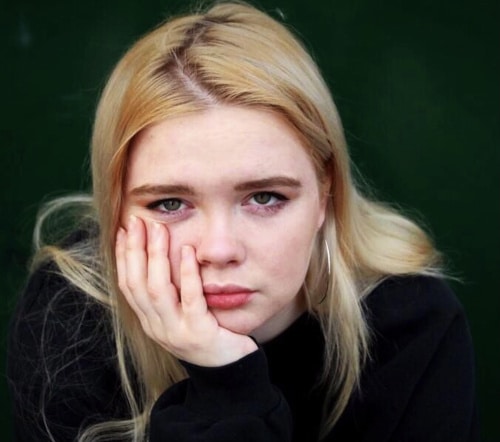 Emma Crockett
Emma Crockett is a writer for Enterprise Storage Forum and Datamation based in Nashville, Tennessee. She writes research-based articles about data science and data storage. When she is not writing, she is searching for the best lattes in Nashville and playing with her dog, Dante.