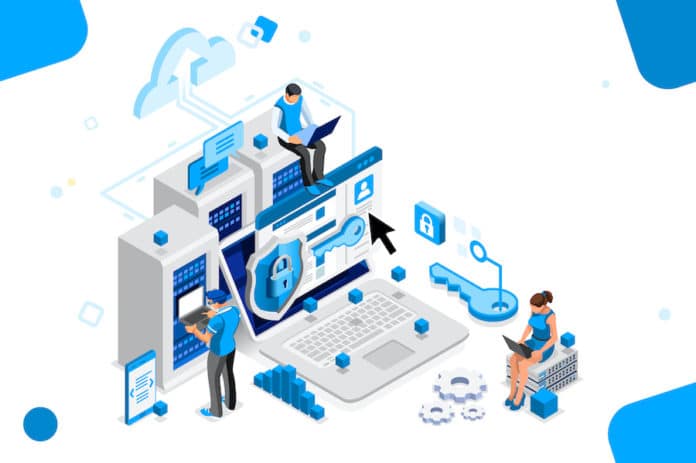 Storage area networks (SANs) used to dominate the entire storage universe. Using block storage, it became the home to the bulk of enterprise storage. But the cloud changed all that.

File and object storage have taken a big slice of business from the SAN. So how is the SAN market doing?

Here are some of the top trends in the SAN market:

But in parallel with this, modern applications are moving more to newer paradigms, such as file and object storage.

“While app owners worry more about the service level objectives (SLOs) that need to be met, there are clear swim lanes, and each is often deployed based on the best practices recommended by app vendors,” Subramanian said.

“However, with modern applications, the growth of unstructured data continues to take place at a rate that is significantly higher than structured data.”

The last decade or so has seen a rapid evolution in storage. While SAN and network-attached storage (NAS) used to be kept separate, converged arrays and appliances began to appear.

Then came hyperconverged infrastructure (HCI), which could contain any type of storage and integrate and consolidate it all.

“People are still looking to consolidate their infrastructure for their traditional workloads and modern applications and sharing data between them is becoming more critical,” said Subramanian with Pure Storage.

“Consolidation avoids keeping things in silos, which will provide teams with better cost efficiencies as well as flexibility. This is true between file and object storage technologies as well. However, the architecture continues to be the most essential part of any storage technology to make sure customers can achieve their desired outcomes.”

John Scaramuzzo, CRO of Nyriad, believes one of the reasons for the SAN’s fall from grace is the way in which the redundant array of independent disks (RAID) holds back storage efficiency.

“The benefits of shared storage have fought increasing headwinds due to the limitations of RAID, namely the use of inefficient low-capacity hard drives, degraded array performance, and data loss,” Scaramuzzo said.

“However, there is a new generation of shared storage that utilizes GPUs to enable erasure-coded data protection at the block level, replacing RAID and all its limitations.  The benefits of shared storage will be enhanced with better performance, resilience, and efficiency.”

The basic architecture and protocols used by the SAN were devised in the nineties. It makes sense that newer and better approaches would evolve that would streamline operations and add greater storage efficiency.

Enter open-source, software-defined alternatives that are better placed for developments, such as Web 3.0, and make it easier to lower costs.

While the storage market is mature, features such as corruption prevention, data/snapshot efficiency, and write persistence in the face of power outages and hardware failures have traditionally been restricted to proprietary enterprise storage solutions that lock customers into vendor ecosystems.

“A trend toward open storage is dynamically changing the market by offering an enterprise-grade storage experience for demanding applications at a lower cost up front and over time,” said Mario Blandini, VP of marketing, iXsystems.

“Software technologies that include OpenZFS, Minio, Samba, Ceph, and HDFS are examples of mature alternatives that are empowering greater freedom while dramatically lowering costs.”

Some believe that storage-as-a-service (STaaS) is gradually taking over the storage space and arguments about SANs versus NAS or object will go away. Instead, people will rent the storage they need.

“This trend is driven by the massive growth in enterprise data, the flexibility of cloud-based delivery models, and the rise of remote workplace initiatives,” Vogel said.

With cloud spending growth at almost 20% per year, it is hard to argue against the rise of cloud storage and STaaS. By the end of the decade, Vogel said STaaS will dominate the storage market. And that is bad news for the traditional SAN. The shrinkage of SAN storage will be steady through 2030.