The Server Virtualization Market in 2022 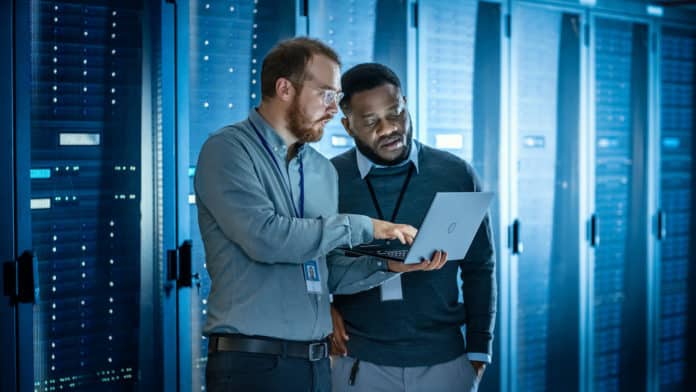 Server virtualization is the technology of separating a physical server into multiple virtual servers. Each virtual instant is completely isolated from the others and can run its own operating system and processes independently.

Using a hypervisor, the server’s hardware is isolated from its software, allowing users to access the resources remotely.

See below to learn all about the global server virtualization market:

The server virtualization software market was estimated at $7 billion in 2020. Projected to maintain a compound annual growth rate (CAGR) of 5.8% over the analysis period from 2021 to 2026, it’s expected to reach $10.4 billion by the end of it.

Regionally, the server virtualization market is as follows:

By industry vertical, the European market is expected to be led by the banking, financial services, and insurance (BFSI) and IT and telecommunications sectors from 2020 to 2030.

The Asia-Pacific market is expected to be the largest for IT and telecommunications, followed by the electronics and semiconductors industries.

Other notable verticals include:

Ninety-two percent of businesses use server virtualization, with the number expected to climb to 97% by 2022, according to the 2020 “State of Virtualization Technology” report by Spiceworks.

During the same period, 45% of businesses are planning to completely migrate their server virtualization environment to the cloud, the report says.

At its core, server virtualization allows a single server to run and operate like it’s a collection of individual servers. The virtualization technique used can result in different features and capabilities in the virtual server.

There are three types of server virtualization:

OS-level server virtualization is the most basic form. By partitioning the OS, the server could include multiple virtual machines (VMs) without needing hypervisor software.

While requiring the least amount of resources, OS-level server virtualization would result in all segments using the same OS.

Para-virtualization allows the addition of guest OS inside the virtual machine. In this method, all systems can communicate and work together as a network and share resources, without needing each one to emulate the entirety of the hardware environment.

Full server virtualization requires the use of hypervisor software to monitor and distribute CPU and disk space usage among individual virtual servers.

With full virtualization, individual servers operate as independent machines, unaware of each other and capable of using a different OS.

Server virtualization has numerous applications, depending on the capabilities the type offers.

VMs can be used for testing software builds compatibility without fear of damaging systems. It can also be used to test and optimize security and communication solutions between individual VMs, reducing downtime and redundancy.

VMs on servers allow for live data migration and easy movement between physical servers, without risking service downtime or disturbances.

Server virtualization allows for the simultaneous access and use of multiple operating systems on the same hardware. Multi-platform support would increase software options and boost business and operations functionality.

Virtualization in general, and server virtualization in particular, allows you to use a piece of hardware to its full potential. It’s a cost-efficient approach to expanding an IT infrastructure and using it for multiple purposes simultaneously.

A few notable benefits of server virtualization include:

See below how server virtualization is being used by organizations in different industries.

Trace One is a technology company and provider of networking services used in developing reliable and secure label products. Based in France, Trace One employs over 100 professionals in serving 20,000 companies in more than 100 countries.

Improving the infrastructure was a critical part of Trace One’s evolution and growth in the industry. However, the firm’s IT team was running into problems with the U.S. server, losing connectivity with global team members.

“We use Compute Engine for professional service environments. The team can create environments on-demand and in parallel, which we couldn’t do in the past due to cost and performance issues. Now we can create services in a click, closing the server overnight to control the cost,” says Junaid Ansari, head of infrastructure, Trace One.

“As part of the migration, with the help of Cloudreach, we were able to optimize and remove unnecessary servers.”

Moving to virtual CPUs, Trace One was able to improve system reliability and scale up to meet the demand at its peak.

Vitec AutoData is a provider of hosted and managed IT solutions and services that covers the billing, payment, and accounting processes. Based in Oslo, Norway, it mainly services wholesalers and retailers of automotive parts and vehicle components.

As Vitec AutoData expanded, its customers were demanding a more reliable and efficient way to connect with the company’s platform and access its services.

Building a virtual server with IBM, Vitec AutoData was able to migrate its core functionalities to IBM’s mainframe and offers its customer an accessible and high-performance platform.

Working with IBM, Vitec AutoData was able to drastically reduce the cost of its IT infrastructure, strengthen its security and reliability, and ensure a simple onboarding process for new clients.

Some of the leading players in the global server virtualization market include: 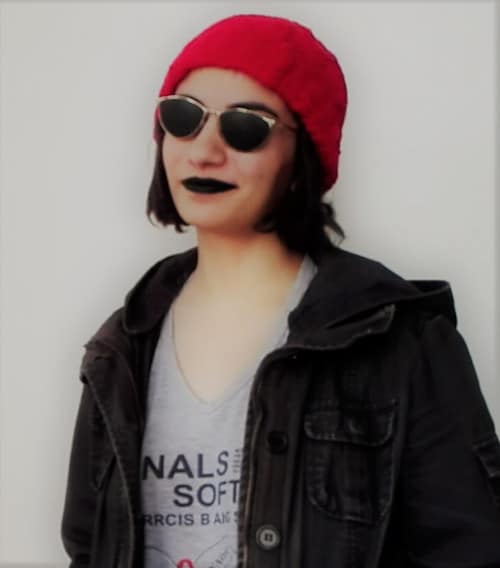