vSphere is the server virtualization platform provided by VMware. The software helps to power the computing environment for modern applications using any combination of virtual machines (VMs), containers, and Kubernetes. As such, VMware vSphere is a software package that has several components.

VMware vSphere, initially released in 2009, was designed to support IT departments to use application workloads most efficiently and cost-effectively. VMware announced the latest release, vSphere 7.0, in 2020, re-architected with native Kubernetes for application modernization. vSphere 7.0 delivers a developer-ready infrastructure, scalability, and simplified operations. And VMware Tanzu helps customers modernize workloads running on vSphere.

VMware is a market leader in server virtualization, and overall, the company generated total revenue of $3.09 billion in the first quarter of fiscal 2023, an increase of 3% year over year.

“We are focused on accelerating growth of our subscription and SaaS portfolio as we provide customers the flexibility and choice they seek,” said Raghu Raghuram, CEO, VMware.

“In this multicloud environment, we are committed to delivering a comprehensive technology platform spanning critical customer requirements for our hundreds of thousands of customers who trust our software as the foundation for their most critical applications.”

See all about the Virtualization Market.

VMware vSphere comes with a full feature set, including:

VMware vSphere with VMware Tanzu enables IT administrators to get started with Kubernetes workloads within an hour, offering many effective features, such as:

vSphere integrates with an updated version of vCenter Configuration Manager and Application Discovery Manager and offers the efficiency of vMotion to move multiple virtual machines at a time from a host server to another. Other benefits of VMware vSphere are given below.

vSphere with Tanzu enables a self-service provisioning of Tanzu Kubernetes clusters within a few minutes and drop-in enterprise-grade Kubernetes to existing vSphere infrastructure within an hour. It also allows IT admins to implement the policy for namespaces and manage access.

VMware vSphere can scale infrastructure to meet the demands of high-performance applications and memory-intensive databases. It provides VMs that scale up to 24 TB and 768 vCPUs and supports up to 96 hosts per cluster.

VMware vSphere is used by organizations in various industries for server virtualization for several reasons, such as scalability, security, and performance:

“The beauty of the VMware engagement is that it gives us a one-stop-shop for everything we need for our ‘radically accessible’ platform. We can then make the platform secure, automated, and fractionalized, from the hardware to the containers.” -Charles Donly, COO, Neurothink

“The number of transactions on Easypaisa has tripled since the pandemic started, and we’ve seen tremendous growth in active users. This means we need capacity to test new ideas, and Premier Systems and VMware have been very instrumental in improving our time to market for new products.” -Khurram Gul Agha, CIO, Telenor Microfinance Bank/Easypaisa

“We are now much more flexible, have greater operating stability, and experience less downtime. We can roll out new systems in a matter of hours, which lets us respond to the fast pace required by our customers.” -Günter Grünwald, head of IT core, Eurofunk

vSphere is rated well in several customer experience categories. At TrustRadius, users rate vSphere at 9.3 out of 10. Ratings for other features include:

Other VMware vSphere offerings include: 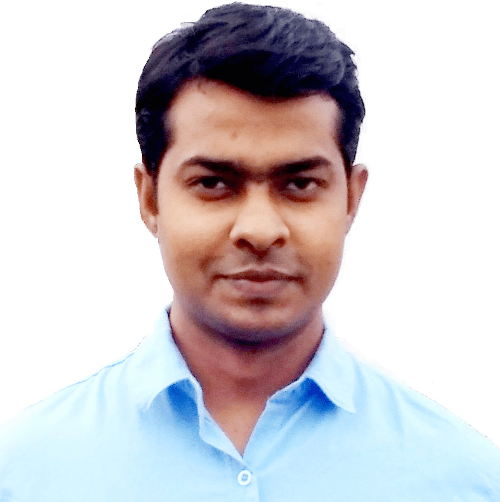