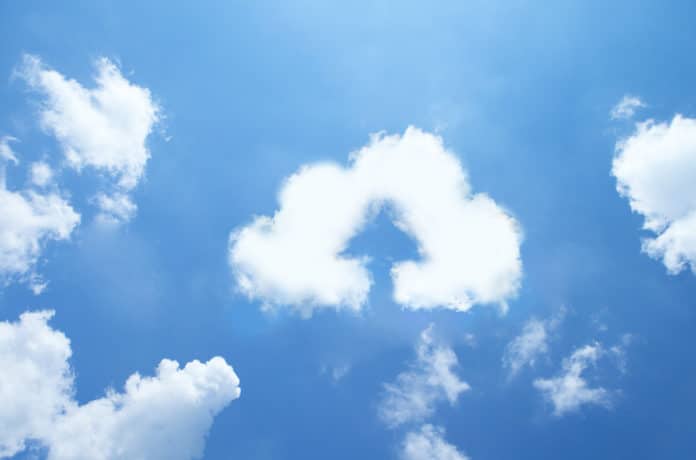 Amazon Web Services is following through on its promise to deliver storage-area network (SAN) capabilities to the cloud.

The world’s largest cloud provider this week said its Amazon EBS io2 Block Express volumes are now generally available in its environment, a move designed to deliver performance-intensive mission-critical workloads into the cloud and one that gives enterprises a cloud-based alternative to on-premises block storage offerings from OEMs like Dell EMC, NetApp, and Pure Storage.

AWS previewed the new offering last year at its re:Invent 2020 conference, with officials saying that it would deliver high performance with all the benefits of the cloud, such as not having to spend the time or money to buy and manage the hardware themselves, high scalability and elasticity, and pay-as-you-go consumption.

“For decades, customers who wanted to get the most performance for their throughput-intensive workloads were forced to use an on-premises SAN, which is not only expensive, but also complicated and resource intensive to manage,” Mai-Lan Tomsen Bukovec, vice president of storage at AWS, said in a statement, adding that with io2 Block Express, “customers can scale their capacity by petabytes in minutes at as low as half the cost of a typical SAN, and the storage is managed by AWS with the same or better performance of many leading SAN storage products, and without the hassle of procuring, scaling, and maintaining an on-premises SAN.”

Made for Mission-Critical Workloads

It’s a fast-growing space. According to a report on MarketsandResearch, the global SAN market is expected to grow from $16 billion last year to $222.5 billion by 2027, an average growth rate of 45.7 percent a year.

AWS’ introduction of EBS io2 Block Express volumes comes at a time when enterprises are migrating more of their mission-critical workloads to the public cloud as part of their larger multicloud and hybrid cloud strategies.

Having a technology like EBS io2 Block Express volumes will give enterprises a cloud option with a major cloud provider, according to Rob Enderle, principal analyst with The Enderle Group.

“It adds speed, particularly for backup and restore events,” Enderle told Enterprise Storage Forum. “SAN is largely a performance-oriented technology for large data sets. The more performance you have using recognized technology, the more attractive the related solution will be, whether that solution is local or in the cloud.”

With io2 volumes running on Block Express, AWS officials said enterprises will get sub-millisecond latency and will be able to provision a single io2 volume with up to 256,000 IOPS, 4000 MB/s throughput and 64 TB of capacity, a four-fold jump in all metrics than existing io2 volumes even though i02 volumes and the new io2 Block Express volumes are billed at the same rate, according to company officials.

The new volumes are available on the cloud provider’s high-bandwidth EC2 R5b instances that are powered by AWS’ flexible Nitro System and support such io2 features as Multi-Attach (for sharing access to an EBS data volume between Nitro-based EC2 instances) and Elastic Volumes (offering different volume types).

“The new Block Express architecture delivers the highest levels of performance with sub-millisecond latency by communicating with an AWS Nitro System-based instance using the Scalable Reliable Datagrams (SRD) protocol, which is implemented in the Nitro Card dedicated for EBS I/O function on the host hardware of the instance,” Channy Yun, principal developer advocate at AWS, wrote in a blog post. “Block Express also offers modular software and hardware building blocks that can be assembled in many ways, giving you the flexibility to design and deliver improved performance and new features at a faster rate.”

AWS officials said that some mission-critical applications can demand more IOPs, throughput and capacity or lower latency than a single io2 volume could provide, forcing enterprises leveraging the cloud SSD technology to stripe multiple io2 volumes. However, managing such environments isn’t easy and those organizations that opted for on-premises SANs faced other management challenges as well as the cost of buying the storage systems and networking capacity, they said.

Having io2 Block Express volumes will make it easier for them to run their demanding workloads in the cloud and avoid the hurdles that come with on-premises environments.

“In the past, customers had to stripe multiple volumes together in order to go beyond single-volume performance,” Yun wrote. “Today, io2 volumes can meet the needs of mission-critical performance-intensive applications without striping and the management overhead that comes along with it. With io2 Block Express, customers can get the highest performance block storage in the cloud with four times higher throughput, IOPS, and capacity than io2 volumes with sub-millisecond latency, at no additional cost.” 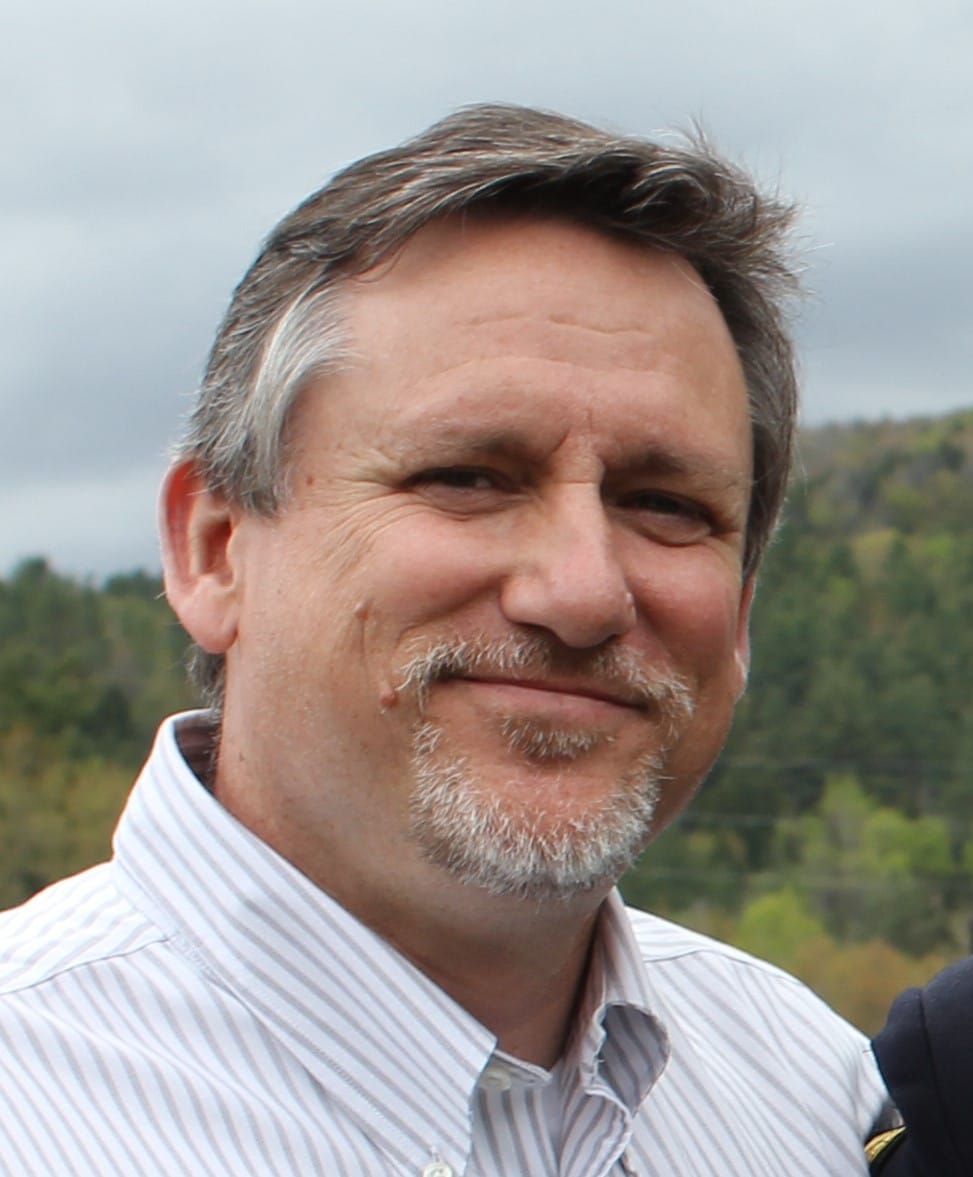