Unstructured data is being generated at an explosive rate. The scale has shifted from terabytes to petabytes. As a result, IT practitioners have some emerging challenges to consider. In the context of hybrid architectures, these challenges become bolder.

Thanks to the electronic devices around us, we constantly generate data — while commuting, scrolling social media, and exercising, among other examples. However, people are not the major source of data today. Machine-generated data dwarfs the data we produce. This can be credited to technologies such as the Internet of Things (IoT). Cars, drones, fridges, and other smart devices generate astonishing volumes of data daily. Consequently, someone has to think about how such data is not only going to be stored, but also how it will be managed.

Considering the distributed nature of a hybrid cloud, moving and storing unstructured data in a secure, cost-effective, and efficient manner requires closer attention. Here’s why:

Also read: What Is Hybrid Cloud Storage? Implementing a Strategy

Enterprises have varying processes and infrastructure to cater to their needs. As such, there are nuances to the approaches to data management in a hybrid cloud. These approaches are dependent on the unique aspects of the system. However, we can break them down to a few aspects to consider when developing a hybrid cloud approach:

We have mentioned that with unstructured data, we deal with great volumes of data. Such data on a hybrid cloud also alludes to a greater surface of attack. This is because data is not only on-premises but also on the public cloud. In addition to on-premises security concerns, public cloud security concerns apply to a hybrid cloud architecture. These concerns include data breaches and potential exposure to malware. As such, there are more bases to cover.

Dissecting the great volumes of an organization’s unstructured data is sure to uncover that not all the available data has value or provides useful insights. For example, take an organization’s memos or surveys. They may prove hard to discard because they may contain sensitive information while providing no actual value. Maintaining such data in a hybrid cloud environment proves to be demanding.

Normally, the more data you may have moving within a hybrid environment, the higher the costs of cloud computing. Now factor in unstructured data in such a distributed environment. The nature of the data itself may make it difficult to lower the frequency of movement of data. As such, costs may easily get bloated.

The speed at which data is transferred has implications for performance, especially when dealing with massive volumes and different formats of data. Transfer over the internet often introduces degrees of latency. Furthermore, the compatibility of different cloud setups has a telling impact on performance. Incompatibility may lead to delays and downtime. This is particularly sensitive in the context of honoring service-level agreements.

The Best of Both Worlds

However, this does not mean that organizations will ignore the public cloud. We are all transitioning to a post-pandemic world. Public cloud infrastructures have leveraged their resources to offer flexibility and openness to meet the unpredictable data needs of enterprises. Furthermore, enterprises are learning what work to automate and what to assign to humans.

In addition, the public cloud allows organizations to leverage analytics resources. Enterprises need to derive actionable insights from their data to avoid running the risk of falling behind rivals. As such, we can expect continued adoption of hybrid architectures to enjoy the best of both worlds.

Read next: The Vital Role of Data Storage in Digital Transformation 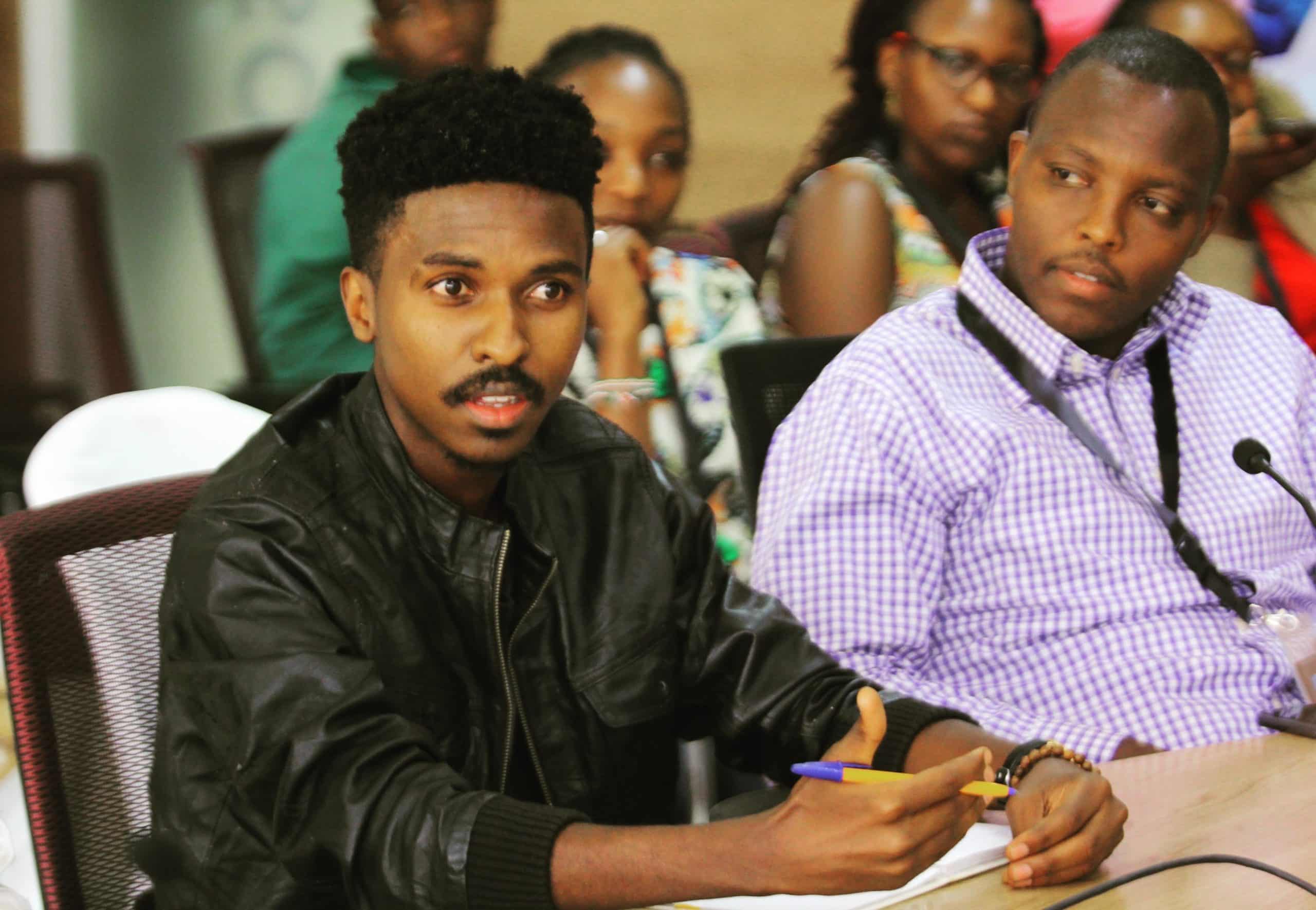