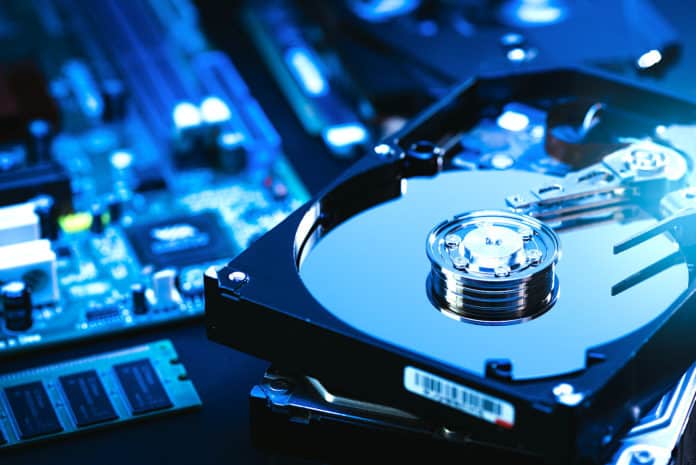 The best defragmentation tools enable you to easily handle disk fragmentation, which is a common occurrence in Windows-based operating systems that can impact both workstations and servers alike.

What is Disk Fragmentation?

At the most basic level, fragmentation is a result of discontinuous application or file system storage, where different parts of a given application or file are not stored in a sequential set of storage blocks on a storage device. Fragmentation occurs for various reasons in an operating system, often as the system works to enable stable data writes. If the disk is constantly being written to, different operations result in data stored in different sectors of the disk. Depending on the existing space on the disk, one file might need to be split so that all the data can fit on the drive.

When an entire file is accessed, the disk places all of the data from the file back together so that it can be viewed in whole.

What are Downsides to Fragmentation?

While fragmentation is a normal occurrence in hard drives, it can lead to slower data reads as well as sub-optical drive capacity and performance. When data is spread across the disk and files are separated, putting those files back together during the read process takes more time. For enterprises, reading data from multiple disks, especially for critical applications, is important; slow read speeds can decrease enterprise application performance.

Tips for Selecting a Defragmentation Tool

There are several key criteria that users should consider when looking to select a defragmentation tool. Fundamentally, it’s important that users choose a tool that is both efficient and relatively easy to use. Consider the following things before purchasing a tool:

Value proposition for potential buyers: Defraggler is well positioned as one of the leading tools for home users and small workgroups. It benefits from a frequent set of updates that continuously improve its disk optimization and defragmentation capabilities.

Value proposition for potential buyers: Condusiv Diskeeper is an enterprise grade solution for improving server fragmentation, with solid capabilities for both HDD and SSDs. It is well suited for larger deployments and servers, though it also has options for individuals and workgroups. It’s now a solution contained in the DymaxIO family but is still referred to as Diskeeper.

Value proposition for potential buyers. Disk Speedup is a tool that is targeted at individuals and small workgroups, providing a good degree of customization for storage defragmentation tasks.

Value proposition for potential buyers. Smart Defrag is a good option for individuals or small groups looking for a low-cost solution to improve storage performance via defragmentation.

Value proposition for potential buyers. O&O Defrag is an excellent choice for mid-sized to large organizations looking for a defrag solution that works on both SSDs and HDDs, for both workstations and servers.

Value proposition for potential buyers. PerfectDisk Pro is a bit different than its peers in that it offers the promise of pro-active disk defragmentation. It’s a great choice for organizations of any size looking for a feature-rich defragmentation solution.

Value proposition for potential buyers. Disk Speedup is a good choice for users that aren’t just concerned about defragmentation, but also about improving the overall state of disk drive performance.