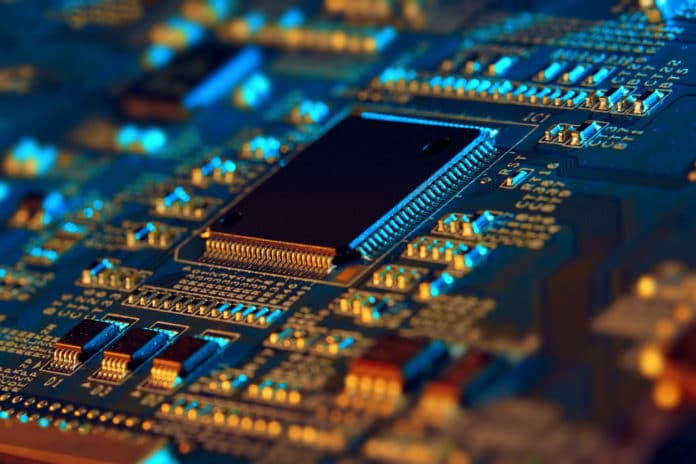 Paging and segmentation are processes by which data is stored to, then retrieved from, a computer’s storage disk.

Paging is a computer memory management function that presents storage locations to the computer’s CPU as additional memory, called virtual memory. Each piece of data needs a storage address.

Managing computer memory is a basic operating system function — both paging and segmentation are basic functions of the OS. No system can efficiently rely on limited RAM alone. So the computer’s memory management unit (MMU) uses the storage disk, HDD or SSD, as virtual memory to supplement RAM.

As mentioned above, the memory management function called paging specifies storage locations to the CPU as additional memory, called virtual memory. The CPU cannot directly access storage disk, so the MMU emulates memory by mapping pages to frames that are in RAM.

Before we launch into a more detailed explanation of pages and frames, let’s define some technical terms. 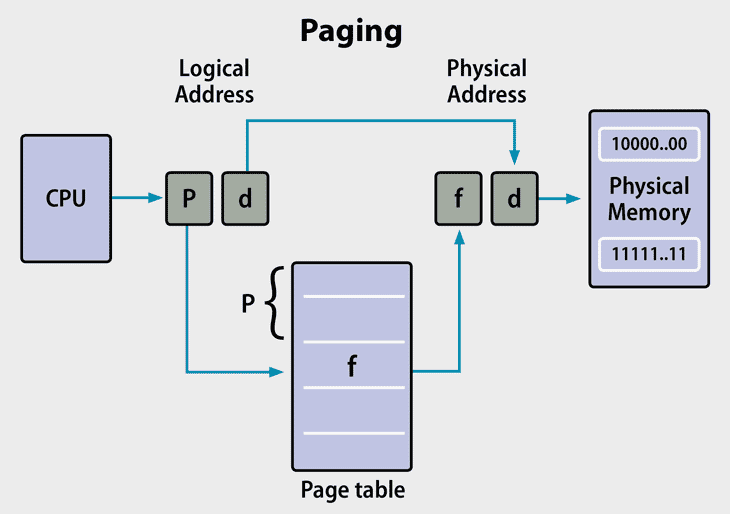 By assigning an address to a piece of data using a “page table” between the CPU and the computer’s physical memory, a computer’s MMU enables the system to retrieve that data whenever needed.

A page table stores the definition of each page. When an active process requests data, the MMU retrieves corresponding pages into frames located in physical memory for faster processing. The process is called paging.

The MMU uses page tables to translate virtual addresses to physical ones. Each table entry indicates where a page is located: in RAM or on disk as virtual memory. Tables may have a single or multi-level page table such as different tables for applications and segments.

However, constant table lookups can slow down the MMU. A memory cache called the Translation Lookaside Buffer (TLB) stores recent translations of virtual to physical addresses for rapid retrieval. Many systems have multiple TLBs, which may reside at different locations, including between the CPU and RAM, or between multiple page table levels.

The process known as segmentation is a virtual process that creates address spaces of various sizes in a computer system, called segments. Each segment is a different virtual address space that directly corresponds to process objects.

When a process executes, segmentation assigns related data into segments for faster processing. The segmentation function maintains a segment table that includes physical addresses of the segment, size, and other data. 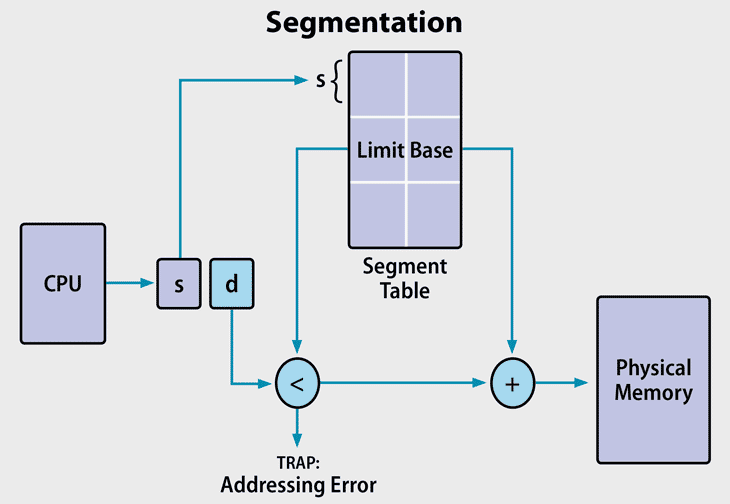 Segmentation speeds up a computer’s information retrieval by assigning related data into a “segment table” between the CPU and the physical memory.

Each segment stores the processes primary function, data structures, and utilities. The CPU keeps a segment map table for every process and memory blocks, along with segment identification and memory locations.

The Challenge of Fragmentation

External fragmentation occurs when unusable memory is located outside of allocated memory blocks. The issue is that the system may have enough memory to satisfy process request, but the available memory is not in a contiguous location. In time, the fragmentation worsens and significantly slows the segmentation process.

Some modern computers use a function called segmented paging. Main memory is divided into variably-sized segments, which are then divided into smaller fixed-size pages on disk. Each segment contains a page table, and there are multiple page tables per process.

Advantages include less memory usage, more flexibility on page sizes, simplified memory allocation, and an additional level of data access security over paging. The process does not cause external fragmentation.

Paging and Segmentation: Advantages and Disadvantages