The term DRAM stands for Dynamic Random Access Memory. DRAM is a type of random access memory (RAM) found in modern desktop and laptop computers, including Windows PCs and Apple Macintosh devices. It is found as a component of HDD and SDD.

DRAM and its Types

In short, DRAM is a one of several types of RAM that are commonly used. All DRAM is RAM, but not all RAM is DRAM.

To fully understand this, let’s look at each of the related concepts. 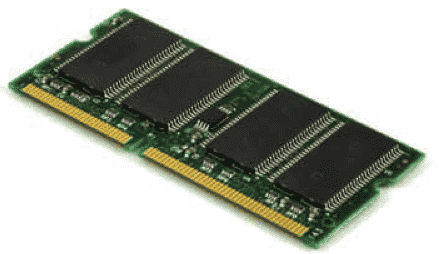 RAM is a type of fast computer memory which is volatile – this means that it can only store data as long as it has power supplied to it. When a computer is switched off or loses power then all the data stored in RAM is lost. But RAM is a very fast type of memory, and it us usually located close to the central processing unit (CPU) on a computer motherboard.

What is DRAM Used For?

The purpose of RAM is to store data (including program code) which is about to be processed, or is frequently needed, by the CPU. Because data can be read from and written to RAM very quickly, this avoids the CPU having to remain idle while it waits for the data that it requires.

What is Meant by DRAM Speed?

DRAM products are not all made equally, and this means that some DRAM is faster than other DRAM.

Most DRAM products specify how many cycles it can perform per second.  (A read and a write is performed in a single cycle, so DRAM rated 3200 MHz can perform 3200 reads and writes per second.)

But the DRAM frequency rating is not the whole story, because of latency – the number of clock cycles it takes for the DRAM to respond to a request for a data read or write. Latency, sometimes called column access strobe latency or CL, may be of the order of 10 cycles, but it can vary widely between different DRAM products.

Computer systems are built using a variety of computer memory technologies to maximize the benefits of each of their advantages and to minimize the effect of their disadvantages: